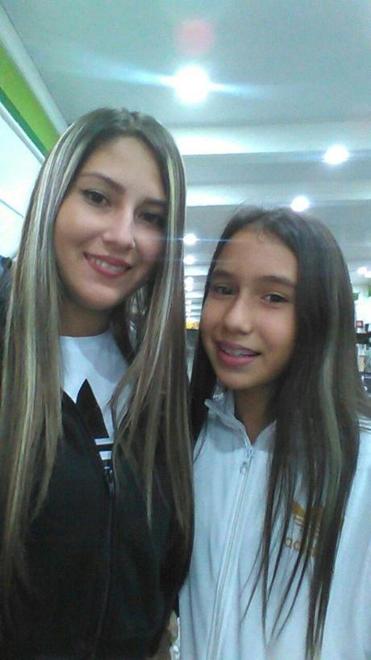 Two young sisters from Colombia who were detained for nearly 36 hours by immigration officials at Logan International Airport were sent home on Friday, according to a Cambridge lawyer.

Dayana Gomez, 20, and Laura Gomez, 11, traveled to Massachusetts on Wednesday to visit their mother and stepfather. But the girls were immediately detained for questioning by US Customs and Border agents, lawyer Heather Yountz said.

The girls didn’t see their mother and stepfather until Thursday, when Laura suffered severe stomach pain and was rushed to Massachusetts General Hospital, Yountz said.

Their mother and stepfather were allowed to visit the hospital. But they could not use their cellphones and a border agent stood outside the room, she said.

“This is not like anything that I’ve seen before,” Yountz, who volunteered to provide legal assistance to the girls, said during an interview on Friday.

“Is that this is what enhanced screening looks like? You have a young girl being detained for more than 36 hours?” she said.

A call to the office of US Customs and Border Protection was not immediately returned to the Globe on Friday evening.

At the request of the Gomez girls’ mother and stepfather, Yountz did not reveal their identity, she said. 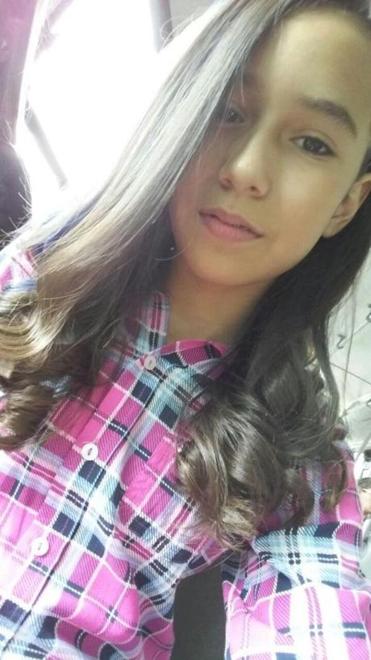 The girls were not given access to a lawyer, Yountz said.

“Like all individuals detained at the airport, this child and her sister were not allowed access to an attorney, and were not able to communicate with their mother and stepfather who were waiting for her,” Yountz wrote in a statement issued Friday.

Laura Gomez suffered severe stomach pain during her first night of questioning. She was rushed to the hospital, where she was treated. After Laura was discharged from the hospital, the girls returned to Logan for further questioning, Yountz said.

Given Laura Gomez’s age and medical condition, Yountz said immigration officials should have used “alternative practices” instead of detaining the sisters.

A process known as “deferred inspection” allows individuals to be allowed into the country, and allowed to return a few days later for questioning, she said.

That approach “would have made much more sense given this little girl’s age and health situation,” Yountz said.

Get Fast Forward in your inbox:Forget yesterday's news. Get what you need today in this early-morning email.Sign Up